Home » Taxes » Is Your DIY will a Recipe for Disaster? 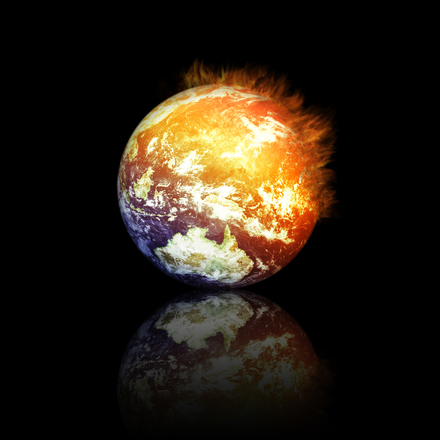 Despite the fact that everyone should have a Last Will and Testament, fewer than half of us actually do. Of those, many have wills that they put together on their own – either from scratch or by using various inexpensive toolkits or cheap downloadable forms from the internet. On the surface, it might seem that those wills would be as valid and effective as any other, and eminently more affordable than hiring an attorney to create the document. In reality, however, self-created wills often increase the risk of errors and deficiencies that can create problems for your heirs down the road. If you have a do-it-yourself will, it’s time you considered the possibility that your DIY will might be little more than a recipe for disaster.

The very idea of the Last Will and Testament has become so rooted in our cultural DNA that many people simply take the documents for granted. That has led to some curious beliefs that can cause people to make poor decisions when it comes to their own estate planning efforts. For example, many simply assume that even a handwritten note listing beneficiaries and inheritance items can serve as a valid will. Others believe that wills are so simple that there is no need for an attorney. There are even those who incorrectly assume that mistakes will simply be sorted out by a judge after they die.

The Last Will and Testament is not just an informal declaration, however. It is a legal document that can be enforced to the letter once it is validated by a probate judge. That means that sloppy provisions, incomprehensible directions, and improper creation choices can lead to unforeseen results or even outright invalidation of the document. If your will contains any of the following mistakes or inappropriate provisions, you could be setting your heirs up for some very unpredictable probate results:

Many of the people who rely on DIY wills do so because they want to avoid the cost of retaining an attorney. That’s understandable, especially when you consider that most people expect lawyers’ fees for these types of services to be far greater than they usually turn out to be. Unfortunately, far too many people end up paying more in the long-run when they have to hire attorneys to correct their do-it-yourself attempt at will creation. You can spare yourself that extra cost and ensure that your will is created properly the first time, but relying on the experts at the Augulis Law Firm. To find out more, contact us at our website or give us a call at (908) 222-8803.